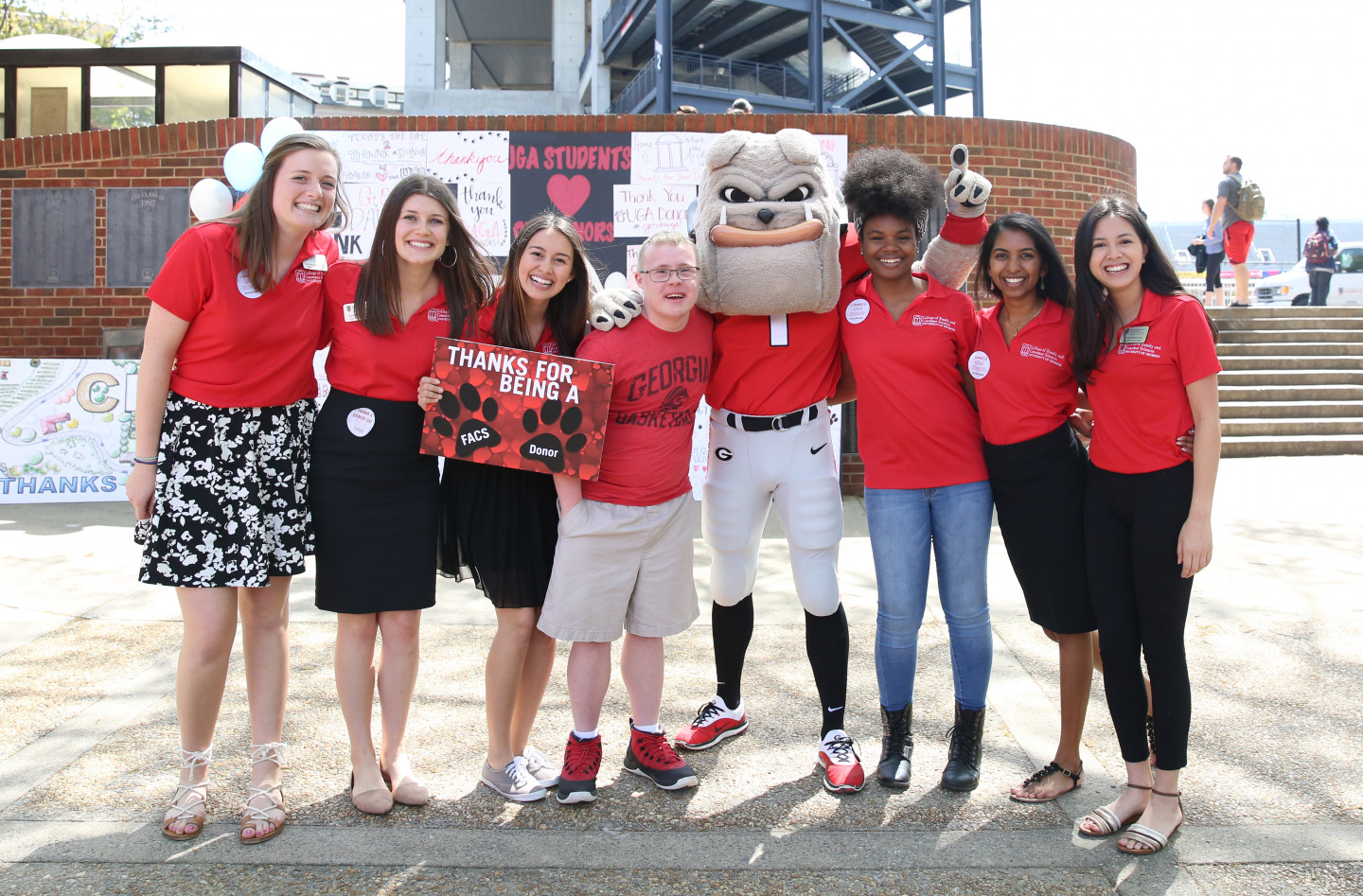 Named to honor the past leadership of The University of Georgia, President's Club Associates give $1,000 - $4,999 annually.

The 1785 Society, recognizing cumulative gifts of $1 million and above, is named for the year that the University of Georgia was chartered by the Georgia General Assembly.

These members have confirmed that they have given a planned gift to the College of Family and Consumer Sciences.