LaTrice Lyle (’13) has transformed her career as an educator to dismantle systems of oppression, provide teachers with antiracism education tools, and found her own consulting firm. 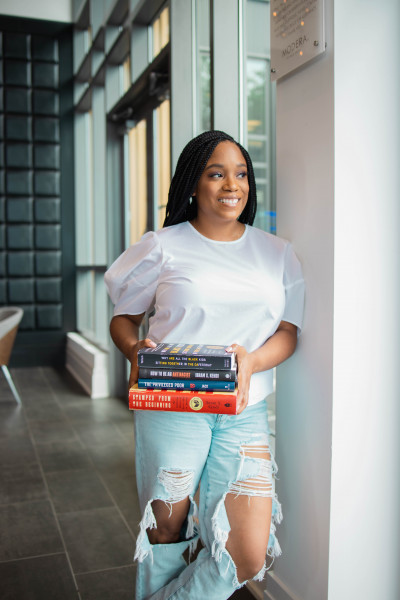 After finding a strong sense of community in high school, LaTrice Lyle knew her college experience would have to mirror that feeling.

She found it at the University of Georgia.

“What was really icing on the cake for me was when I came down to visit for Georgia Daze,” she said, referring to the UGA program aimed at encouraging historically underrepresented students to enroll.

Once Lyle attended a fraternity probate, visited classes and toured the campus, she felt the sense of community she was seeking.

“I felt like I was at home,” she said, “just knowing that I mattered and was seen, and I was part of the community before I even stepped foot on campus as a student.”

Lyle was a financial planning major and served as a FACS Ambassador. Being in such a small, close-knit program, she felt like she had a voice on campus.

“As one of the only FACS Ambassadors who was Black, it was really empowering to be the face of a school where my face hasn’t always been amplified as a person of this community,” Lyle said.

After graduating from UGA in 2013, Lyle started working at JP Morgan in New York City. However, the long work hours and distance from her family made the transition difficult. Lyle knew she always wanted to be a teacher and decided to follow her heart.

“It’s a wonderful way to feel your heart’s work of serving others,” she said.

Lyle eventually moved back to her hometown of Atlanta after teaching in Miami for two years. She continued to teach while starting her first graduate program at Johns Hopkins University, studying elementary education.

After graduating in 2017, Lyle decided to study school leadership and school design at Harvard University, finishing in spring 2020.

In June, Lyle launched EDquity Consulting, which aims to equip educators with anti-bias and anti-racist lenses and help them develop skills to implement in their own schools.

Within the new wave of anti-racism education, Lyle believes putting theory to practice will keep the momentum going.

“We must continue to push ourselves to learn about it intellectually and academically,” she said. “Where EDquity comes in is helping people bridge that into practice.”

Over the next five years, Lyle’s goal is to reach 10,000 educators through consultations, trainings and email courses. She also wants to turn EDquity into a group of educators and academics that can dig into different facets of equity work.

“I measure success by the number of educators I reach and multiplying that by the average number of children they serve,” Lyle said. “The goal of EDquity was never to solely impact teachers but impacting educators in pursuit of reaching as many children as possible. I imagine most teachers work for 20 or 30 years. It is exponential.”

By the end of this academic year, Lyle wants to work for EDquity full-time. She also has plans to eventually open a school she has designed, Thrive Academy, in Atlanta.

“At the center of all the work that I do, it’s for children,” she said. “Children need the best teachers that they can possibly have right now.” 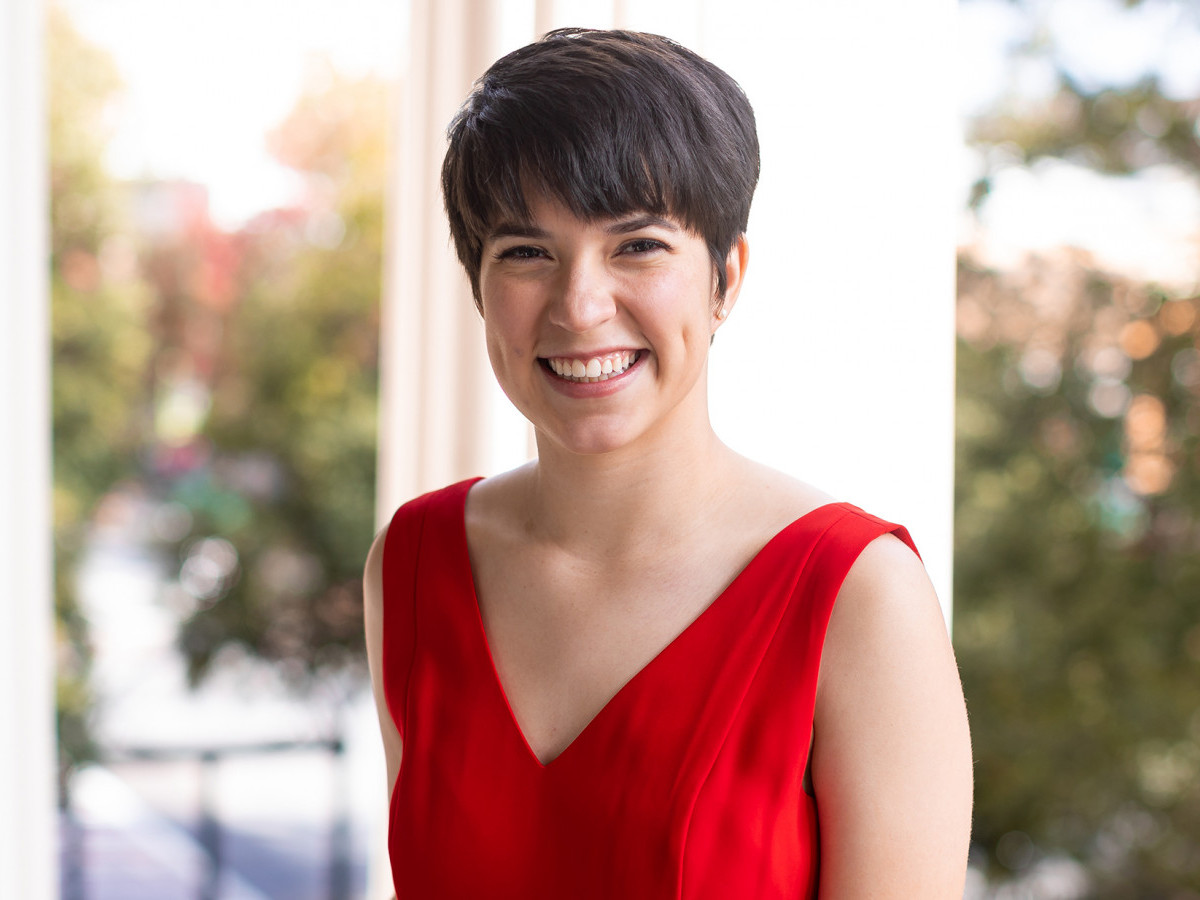