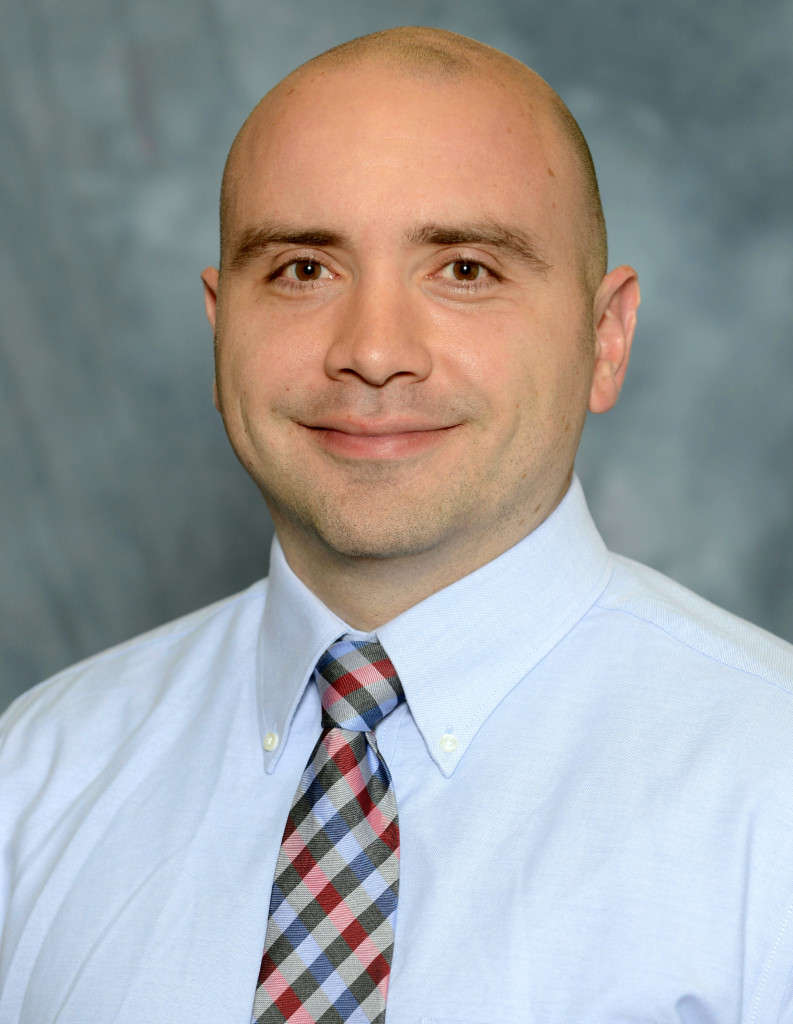 We are using a diverse set of biological and genetic techniques to better understand longevity, aging, and the onset of age-associated diseases such as cardiovascular disease and cancer. Our studies are conducted in mice, which are exceptional models because they share a high degree of genetic similarity with humans, exhibit short life spans, and enable investigators to efficiently control environmental factors - among them is diet. The long-term goals of our research are to enhance knowledge of aging as a biological process and to develop novel interventions that promote healthy longevity. For more information, see the Mechanisms of Aging and Longevity Laboratory.

Our current research projects include: