Bouncing back: Coates rises above challenges to realize a dream

Antavious Coates’ dream died on a practice field one day in the suffocating heat of a Georgia summer.

Reality revealed itself in the loud and familiar pop of a knee ligament, sending the 6-foot-4, 215-pound Coates to the ground, the third major knee injury for the strong safety who nurtured dreams of playing in the NFL.

“I was certain after I had that third one,” he said.

In the days and weeks that followed, depression crept in.

“I wouldn’t say football was all I knew,” Coates said, “but it got me out of Greenwood, S.C., and I wanted to use it to go pro and take care of my family.”

The months and years that followed that agonizing moment in August 2007 tested Coates in ways he never anticipated. Friends and family rallied to his side, prayed for him, encouraged him. New friendships were formed, new opportunities pursued, and, eventually, a new dream was born.

More than a decade later, Coates, now 33, is a football marketing executive for Los Angeles-based Creative Artists Agency, a sports and entertainment agency representing everybody from Beyoncé to Peyton Manning. Operating out of Atlanta, Coates is the first African-American named to his position in the company’s 45-year history.

“Not bouncing back (after the injury) was never an option,” Coates said. “Once you have injuries like that, you start to prioritize and things become more clear. I wanted to prepare myself for life after football.”

In the immediate aftermath of the injury, Coates re-invested himself in campus life. He finished his undergraduate degree in child and family development in the College of Family and Consumer Sciences and went straight into graduate school, where he earned a master’s degree in sport management from the UGA Mary Frances Early College of Education.

He formed relationships with employees in every area of the UGA Athletic Association, shadowing them, taking assistantships, asking questions, forever learning.

“I didn’t take anything for granted,” he said. “I spent time working on myself, soaking up knowledge and sharpening my skills, and I had a lot of people rooting for me.”

One of them was teammate Mohamed Massaquoi, a receiver who later was taken in the second round of the 2009 NFL draft.

“When you’re going through some of those deep, dark times, it’s easy to slip off and hide in a corner,” Massaquoi said. “But he was able to not only be positive and encouraging, but he spoke life into his teammates. If you go and look at some of the videos on gameday, he’s one of the people on the sidelines just as excited as the people playing. He was always a valuable member of the team because of his energy and wisdom.”

Coates took a particular interest in the business side of athletics, and he soon began to see common traits in the athletic directors and business executives he shadowed.

“It helped prepare me mentally that if I’m going to do something, I need to be 110 percent committed to it,” Coates said. “Be an executive to the fullest, but also a people person. That’s something I try to live up to.”

Coates’ path to his current position took a lot of meandering turns. He became a father to Antavious Jr. in 2009, and held all manner of jobs “trying to make ends meet.”

“Life has different challenges,” Coates said. “You have to be able to adapt and everybody’s path is different. Every job opportunity I’ve had, I always took something from it.”

Even while working in other fields, Coates dabbled in sports marketing on the side, helping players get endorsement deals and staying close to his dream of someday working full time in the industry.

In September 2020, he posted a portrait of himself on Instagram in a CAA shirt, smiling broadly, with a caption announcing his hiring:

“I’ve been knocked down a million times and continued to get back up and keep going because I always knew God had something great in store for me,” he wrote. “By having faith and never accepting failure, it made me the man I am today.”

“You root for a guy like that and you’re proud of a guy like that,” Massaquoi said. “He didn’t take shortcuts. He’s had to fight and claw his way through the realities of life. You don’t get to where he’s gotten by letting the circumstances impact your trajectory. You just figure out different ways to get things done.”

Among Coates’ clients are former UGA stars Nick Chubb and D’Andre Swift, but his network is vast, growing and built upon a simple principle.

“I try to treat people how I want to be treated,” he said. “That’s one thing I do take pride in is the relationships I have built, not only with players but also their families and other people within the industry. I can pick up the phone and call anybody.”

For guys who were with Coates on that fateful day in 2007, who watched him persevere through the depression and doubt and valleys of life, this seems like only the beginning.

“The process has refined him,” Massaquoi said, “but there’s more to come. It’s going to be an exciting journey.” 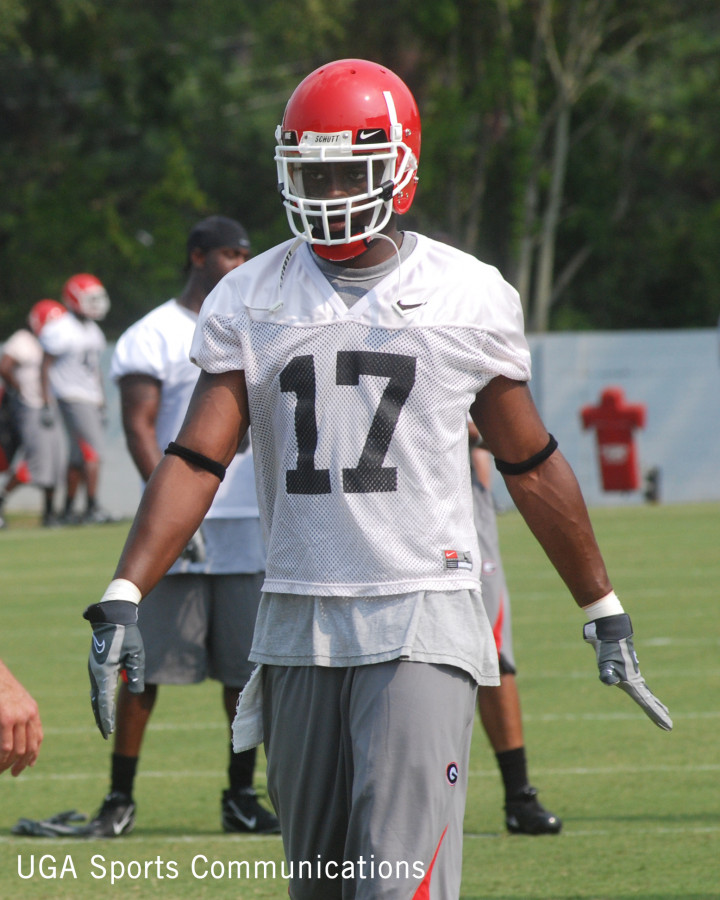 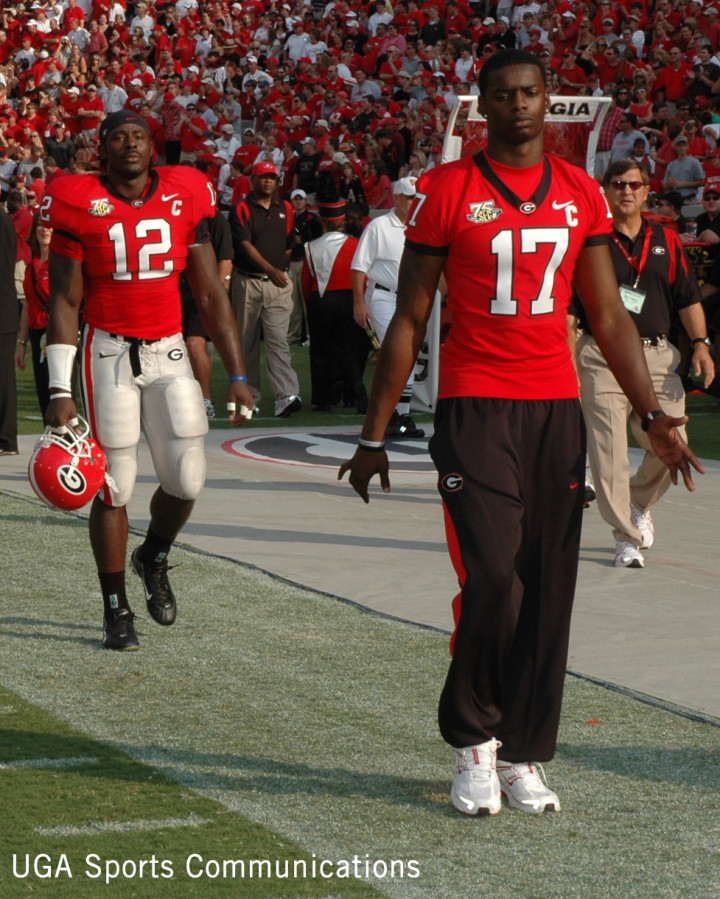 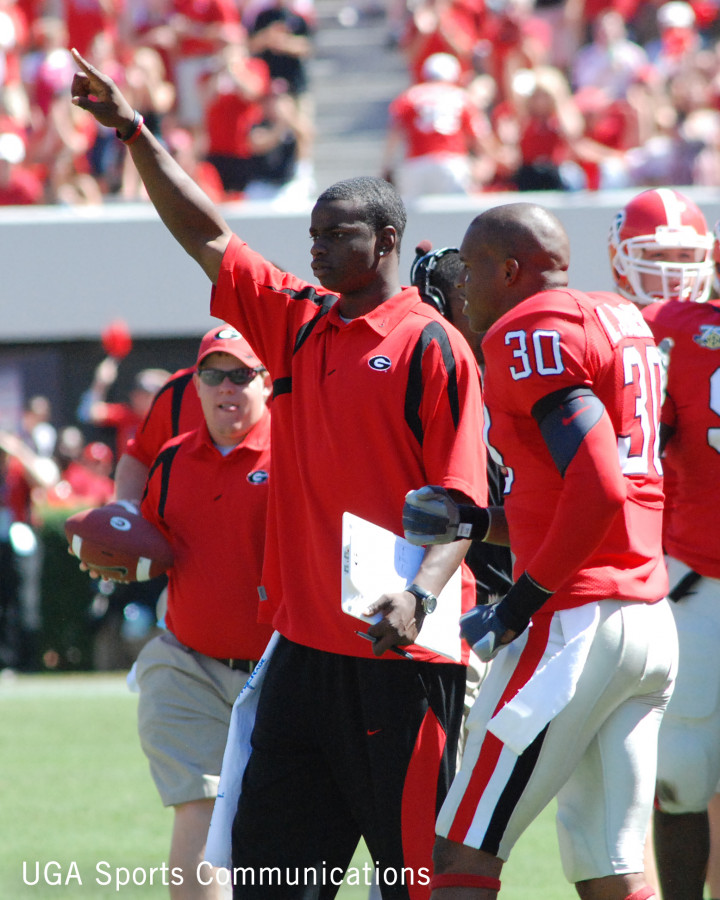 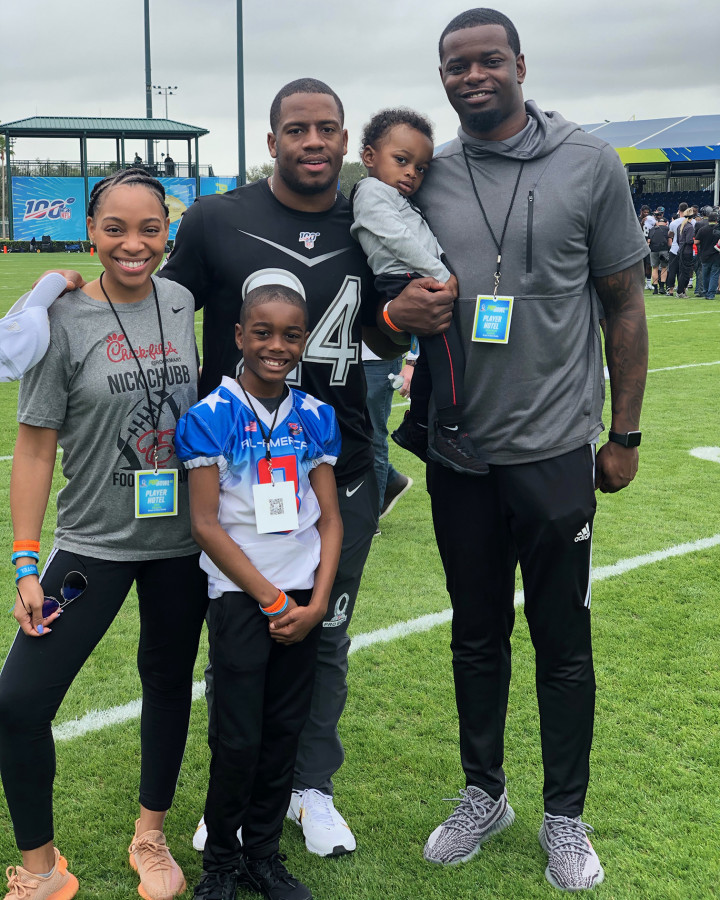