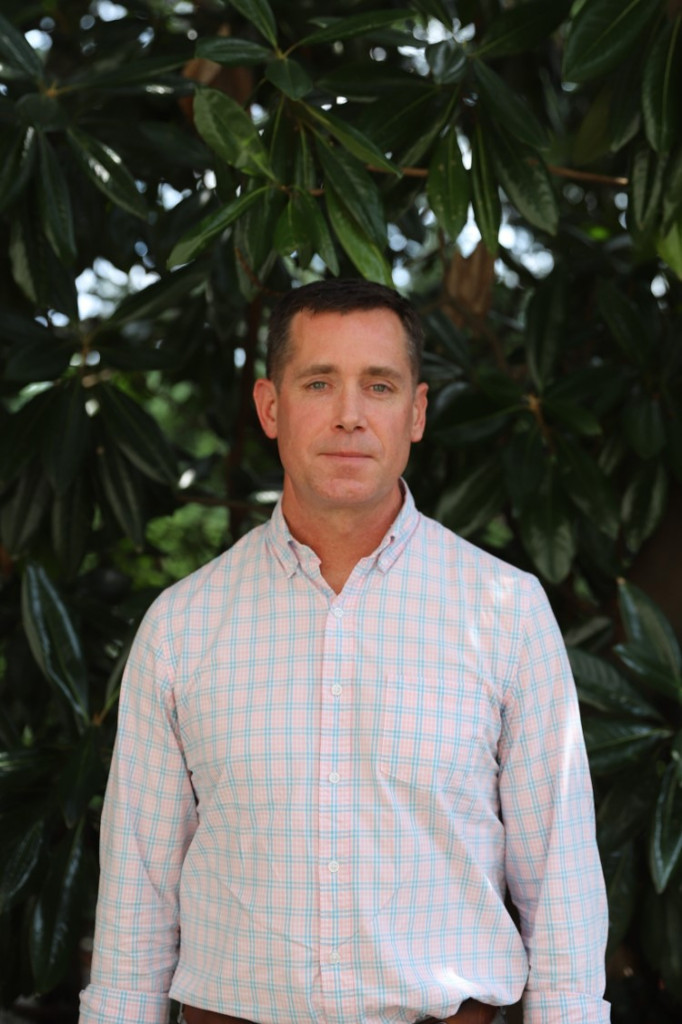 Elizabeth Wieling’s early research focused on understanding cross-cultural dynamics in psychotherapy intervention and research, and advanced clinical models that more adequately fit the cultural characteristics of Latinx populations – particularly at-risk families dealing with multiple stressors and a history of complex and/or mass traumas. This work has evolved into investigations of preventive and clinical intervention models that demonstrate efficacy, as well as effectiveness, with systematically marginalized and disenfranchised families in the United States and abroad. Central to this research is the development of culturally appropriate, ethical, and methodologically-sound strategies to assess intervention outcomes.

Liz is concurrently pursuing a research agenda that integrates her cross-cultural work and prevention background to develop multi-component systemic-oriented interventions that cut across individual, family, and community levels for populations exposed to mass trauma – particularly related to war and organized violence.

As part of her multi-component interdisciplinary research agenda, she is adapting two evidence-based treatments for implementation with families: 1) Parent Management Training – (GenerationPMTO) is being adapted for work with trauma-affected populations, specifically to support parents to help their children in the aftermath of traumatic events. She previously had adapted GenerationPMTO for at-risk Latina single mothers in a research project underwritten by a National Institutes of Mental Health Research Scientist Career Development Award and has tested the feasibility of the model with Acholi families in Northern Uganda and with Karen refugee mothers resettled in the U.S.; 2) Narrative Exposure Therapy (NET), an intervention for persons diagnosed with post-traumatic stress disorder, is being incorporated into a multi-component ecological approach, including Narrative Therapy, Emotionally Focused Therapy, and Gender/Cultural/Indigenous Critical models, to assist families.

In addition, Liz is collaborating with U.S. and international teams of interdisciplinary researchers to develop a research agenda focused on global mental health for populations affected by traumatic stress. In the United States, she is collaborating with colleagues from the Oregon Social Learning Center,the Center for Victims of Torture, and several local multicultural agencies. She is also working with researchers in Germany, Uganda, Mexico and Brazil to advance the implementation and dissemination of parenting and family interventions.

Evidenced based treatments for families affected by traumatic stress

Morgan, E.*, Wieling, E., Hubbard, J., & Kraus, E.* (2017). The development and implementation of a multi-couple therapy model with torture survivors in the Democratic Republic of the Congo. Journal of Marital and Family Therapy. doi: 10.1111/jmft.12287