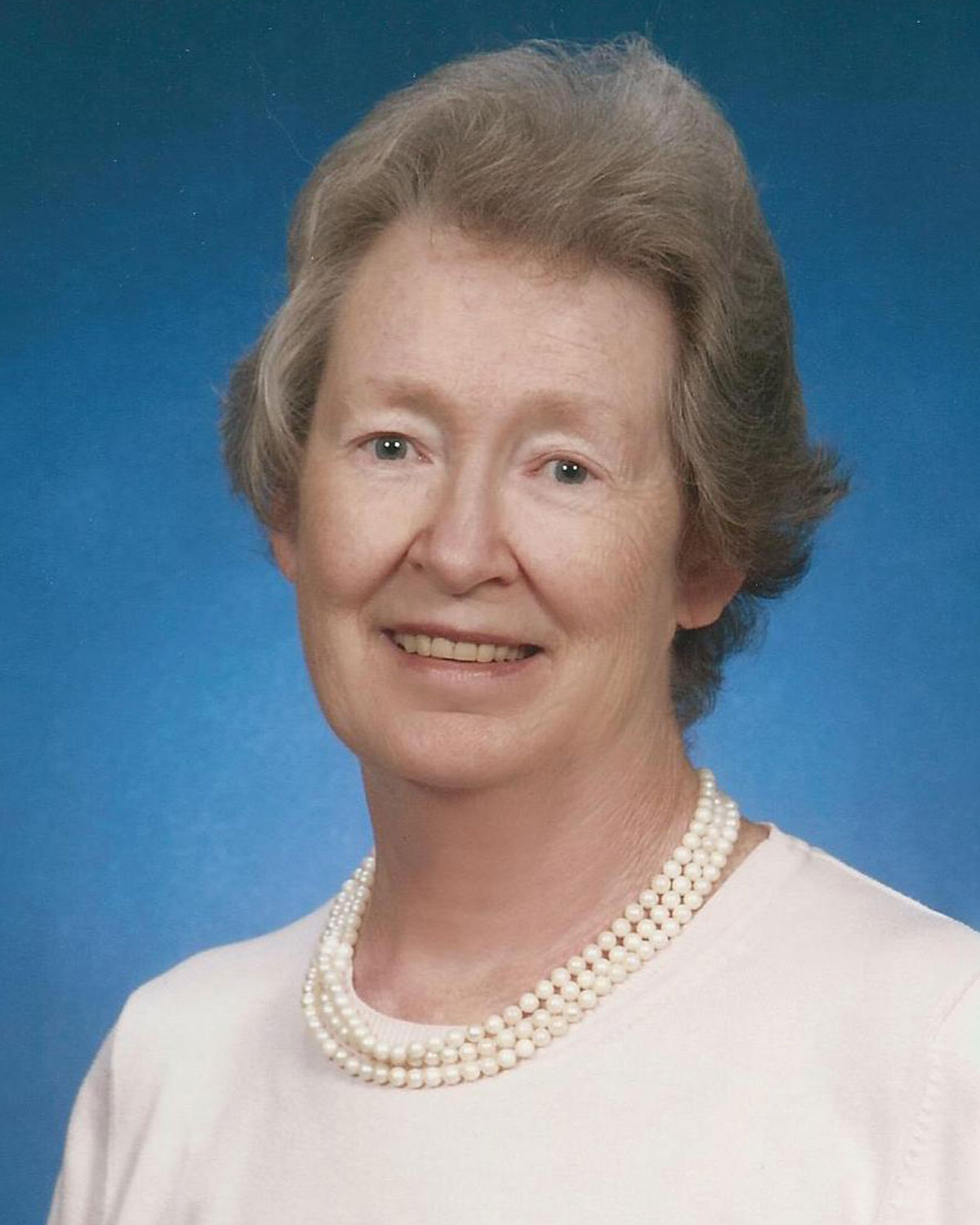 There were only 12 kids in the little country school in rural New Jersey.

Most figured to grow up to work the dairy and potato and cattle farms that dotted the local landscape in this post-World War II America. Higher education was deemed out of reach, if anybody thought of it at all.

It was against this stark backdrop that eighth grader Carolyn Berdanier proudly informed her teacher she was going to be a professor.

“She laughed at me,” Berdanier recalled. “I don’t think anybody had ever aspired to be a college professor.”

More than six decades later, Berdanier tells that story with a sense of fulfillment, having enjoyed a career in science that saw her achieve international recognition for her discoveries and contributions to the field.

Berdanier has authored over 125 scientific publications, written 19 books and achieved worldwide acclaim for her development of an animal model for the study of Type 2 diabetes.

Berdanier’s emergence as a scientist came at a time when women were not widely accepted – or even present – in academic roles, especially in Berdanier’s chosen field of biochemistry.

The women who studied under Berdanier during her highly decorated tenure as faculty member and head of the FACS department of foods and nutrition took special note of her accomplishments.

To them, she was an inspiration.

“I think what made Dr. Berdanier unique was she was a very strong woman,” said Judy Harrison, a graduate student during Berdanier’s tenure who later joined the faculty. “I always thought of her as being a tower of strength. I think we were all a little afraid of her in a way, but that helped make us better students and better faculty members.”

After earning her bachelor’s degree in 1958 from Penn State, Berdanier soon found herself as the only female in her graduate program at Rutgers. By the time she finished, she had earned a dual Ph.D. in biochemistry and physiology.

In retrospect, she said she did face discrimination and unfair treatment, but it never discouraged her.

“I was so involved in the science and so dedicated to what I was doing, it never occurred to me that I was doing something unusual,” she said. “And I never thought of it as perseverance or being stubborn – I just was doing what I loved doing. The fact that I was female didn’t enter it whatsoever.”

While at Nebraska, despite out-performing her male colleagues in terms of grants and publications, Berdanier grew to feel unappreciated and began seeking a new opportunity.

Enter the University of Georgia.

“It was warm,” she said, laughing. “And it was a challenge.”

The department of foods and nutrition at the time had no Ph.D. program and no extramural funding.

In her interview with UGA President Fred Davison, Berdanier was characteristically blunt in her assessment of what it would take to bring the program to prominence.

“I said, ‘I’d like to see this program grow and develop, and that’s going to cost money,’ ” Berdanier said. “And I said ‘Are you willing to put your money where your mouth is?’ He leaned back in his chair and he roared. After he stopped laughing, he said ‘How much money is it going to take?’ I gave him a sum and he said, ‘All right, we can do that.’ ”

Berdanier was named head of the department in August 1977, beginning a 22-year run as a faculty member and researcher that sparked unprecedented growth.

She recruited renowned researchers to the department and established a doctoral program that continues to thrive. In 1984, she became the college’s first recipient of the university’s Lamar Dodd Award, the highest award given for creative research in science.

“She demanded so much, but she led by example,” said Rick Lewis, also a graduate student during Berdanier’s tenure who later joined the faculty. “Students and faculty who knew her knew the formula for being successful – you need to have that passion. She really demonstrated that.”

And, of course, she made the discovery that ultimately brought her worldwide recognition, the development of an animal model for the study of diabetes that put the university at the forefront of the field.

“It was quite a mystery and a lot of fun to unravel,” Berdanier said of the process of discovery that occurred over a nearly 20-year period. “It really was quite a breakthrough.”

While Berdanier received a lot of the attention for the discovery, she is quick to credit her students for their roles in the process.

“It wouldn’t have been possible if I had not had such wonderful students,” she said. “I just had the cream of the crop. I am so proud of them.”

Asked what she misses most in retirement, Berdanier said it’s the interactions with students.

“It’s like this: A kid comes to you and he’s what I call a dependent learner,” Berdanier explained. “Then, as I mentored this person through graduate work, they make this transition to being an independent learner, which is what research is all about. It was such a joy to see the awakening of a creative mind – it’s indescribable, really. So satisfying.”

At 82, Berdanier is still asked to speak at international conferences – “they still ask me and I still turn them down,” she said, laughing – and still writes magazine articles on nutrition and does some consulting.

Her legacy, though, extends beyond the pages of scholarly journals and plaques and commendations. It’s heard in the voices and seen in the work of the students who dared to follow in her footsteps.

“She was the toughest professor I ever had – as students we were just in awe of her,” said Emma Laing, former graduate student and current faculty member. “Her toughness helped us to succeed later in life. She gave us confidence, and she really inspired us to become half the scientist she was.”