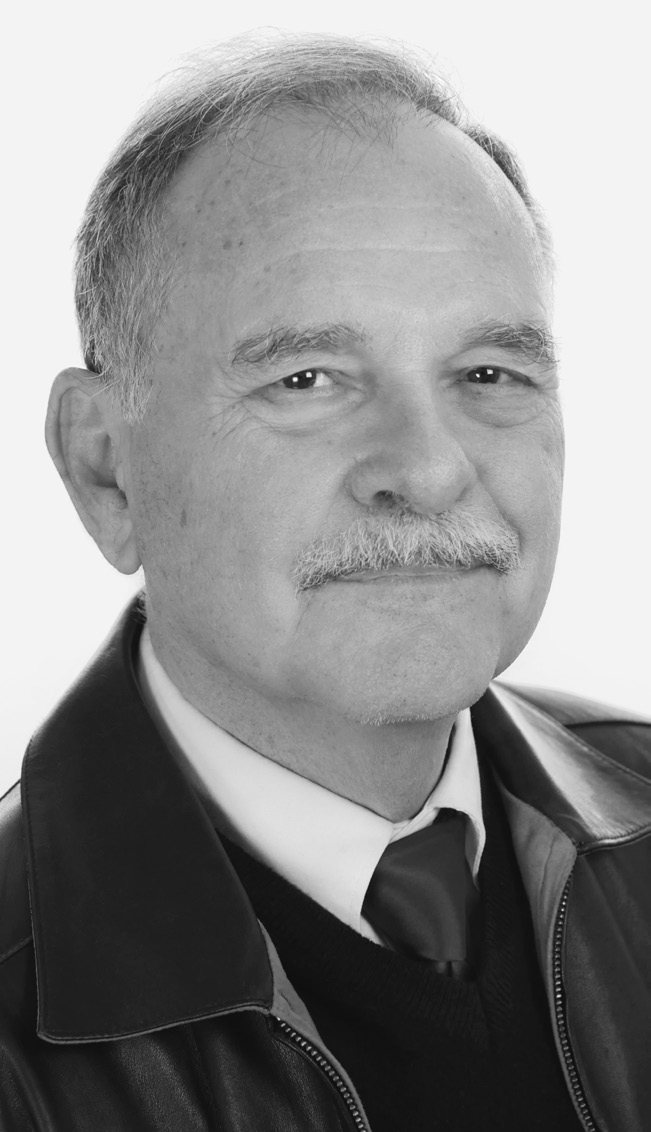 Dr. Roy Martin was already a well-known name in the field of foods and nutrition research before he came to the University of Georgia.

By the time he arrived as a professor at UGA in 1978 after eight years on the faculty at Penn State, Martin had assembled an impressive group of graduate students and lab technicians aimed at conducting impactful research within the College of Family and Consumer Sciences.

“I was impressed by how active he was in the research field,” said Dorothy Hausman, an emeritas faculty member who was a master’s student when Martin first arrived. “He was very well-respected both in the department and out in the field.
Bringing in that many more people at one time made for very exciting research activity and created interest in the department.”

Before coming to Athens, Martin already had earned the Nutrition Foundation Future Leader’s Award, the Young Scientist Award and the Gamma Sigma Delta Research Award of Merit for his research in identifying mechanisms of obesity and diabetes.

True to form, Martin got a running start at UGA.

In collaboration with the United States Department of Agriculture, the Martin lab expanded its research to include fetal adipose tissue development and studies of paracrine regulation of adipose cells in culture.

These efforts earned him the NIH Career Development Award as well as the American Institute of Nutrition Mead Johnson National Award. UGA also recognized his achievements, as he received the Creative Research Medal and Alumni Foundation Distinguished Professorship.

His exemplary performance as a faculty member led to his appointment as head of the department of foods and nutrition in 1988, where he continued to be a resource to faculty, staff members and students alike for another decade.

At LSU, Martin served as director of the Neurobehavioral Laboratory and professor of human ecology.

In 2011, he transitioned to his current position as adjunct professor at the University of California-Davis and as visiting professor at Western Human Nutrition Research Center, an Agricultural Resource Service of the USDA.

The mission of the center is to improve dietary recommendations by understanding variability in people’s response to diets, nutrients and other food constituents.

With dozens of publications to his credit, a combined 40 years as a professor and researcher, a long list of honors and an ever-increasing group of students who have thrived under his mentorship, Martin displays all the requisites of a FACS Honor Hall of Recognition inductee.

“His career devoted to leading foods and nutrition research, teaching and outreach units and his influence in Georgia, the Southern region and the nation is remarkable,” FACS Dean Linda Kirk Fox said. “We are delighted to induct Dr. Martin into the FACS Honor Hall of Recognition and deeply appreciate his service.”