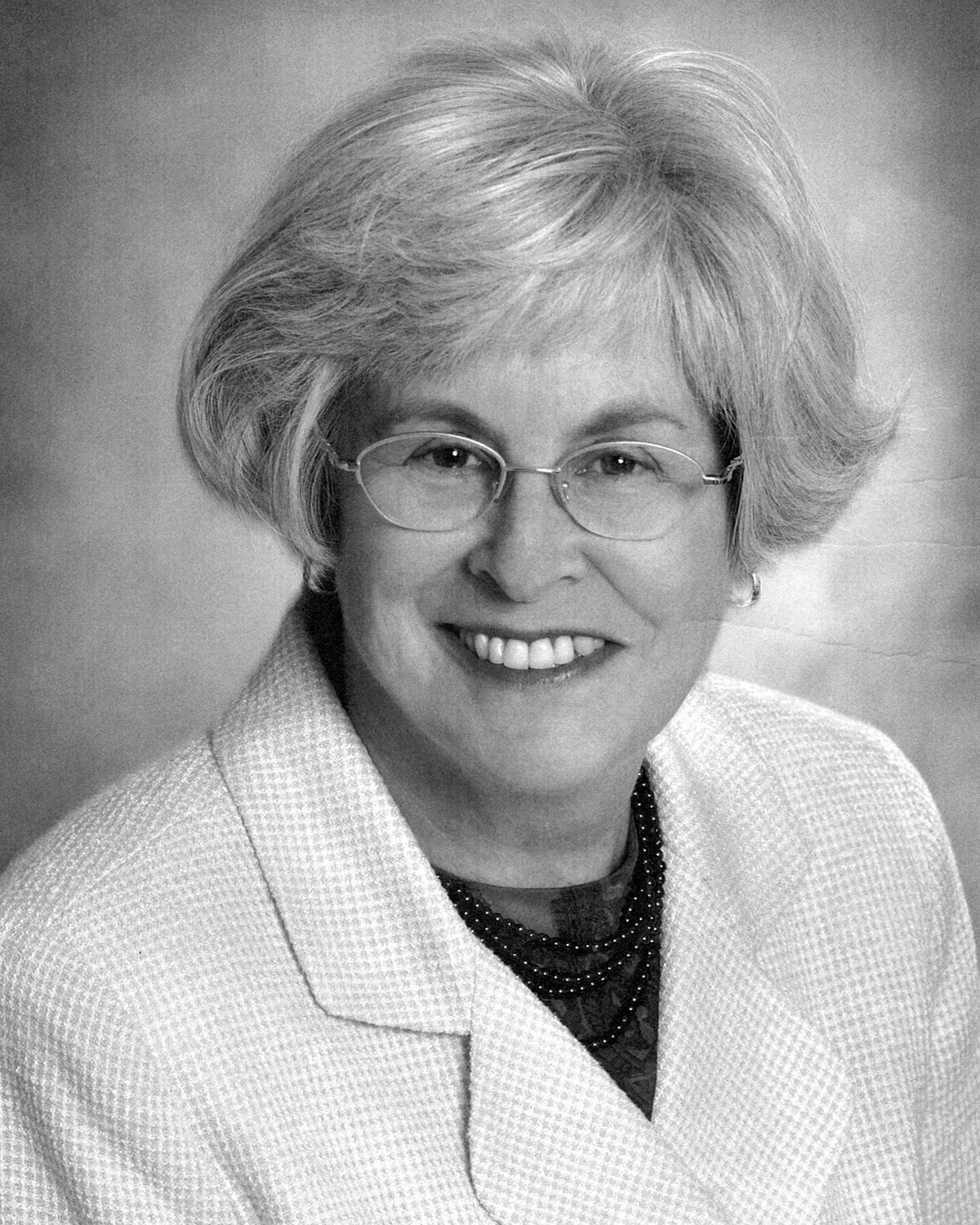 From 1991-2006, Sharon Y. Nickols, the Janette M. Barber Distinguished Professor, focused her energies on ensuring that the college was strong in all three of its missions—teaching, research and service.

She oversaw a dramatic expansion in scholarships, study abroad support funds, professorships and other external support, and championed the development of study abroad programs, which now include programs in London, Costa Rica, Ghana, and China. The undergraduate enrollment nearly doubled, new faculty members were recruited, and public service programs were expanded.

She was also active at both the national and international levels of family and consumer sciences. She served as president of the American Association of Family and Consumer Sciences in 2002-2003, chaired the Board on Human Sciences of the National Association of State Universities and Land-Grant Colleges from 1992-1993, and was active in the International Federation for Home Economics for many years.

In recent years, Sharon has been recognized for her achievements by many groups including receiving the Faculty Service Award from the University of Georgia Alumni Association in 2009; the Distinguished Research Award from the College of Human Ecology at Kansas State University in 2009; and the Nellie Kedzie Jones Lifetime Achievement Award from the Board on Human Sciences in 2010.

Dr. Nickols has returned to full-time teaching and research. Every semester she teaches a 50-student course on family resource management. She has published 10 articles in the past three years, three of which were named “best article” by the Family and Consumer Sciences Research Journal.

Dr. Nickols research covers international service-learning programs, the use of innovative programs in undergraduate classes, and real passion, history of family and consumer sciences. She is researching the founders of family and consumer sciences who are not well known, such as Benjamin Andrews and C.F. Langworthy. Likewise, she is exploring domestic science programs that were well under way in the Midwest as much as 20 years before the Lake Placid conferences, as well as ferreting out the details of Mary Creswell’s role in the admission of women to the University of Georgia.