Adding HDFS as a second major "the best decision" Hubinger said she made in college.

Why I chose my major

I entered into college knowing I wanted to major in Psychology and learn more about people. When a friend told me about her major, HDFS, and how she was taking classes that focused on factors that contribute to why communities and people think, behave, and grow in the ways that they do, I was so intrigued that I decided to minor in it. Eventually, after taking some classes, I felt both a strong sense of community and a shared passion for helping professions in Dawson Hall. Soon after, I added HDFS on as a double major and I have never looked back. It was easily the best, and perhaps the most important decision I made during my college career.

The genuine passion behind each professor. My professors in FACS challenged me, matched my curiosity, and overall contributed to my professional and personal growth. Each class was taught through a contextual lens (usually alongside our favorite theorist: Bronfenbrenner) and the topics we focused on were updated and relevant. Additionally, FACS provided me with an environment of encouraging people, helpers, and advocates. I would not be the person I am today without having crossed paths with the professors and friends I came to know throughout my years in Dawson Hall.

I have been accepted into Columbia University to pursue a Master of Education in Mental Health Counseling. 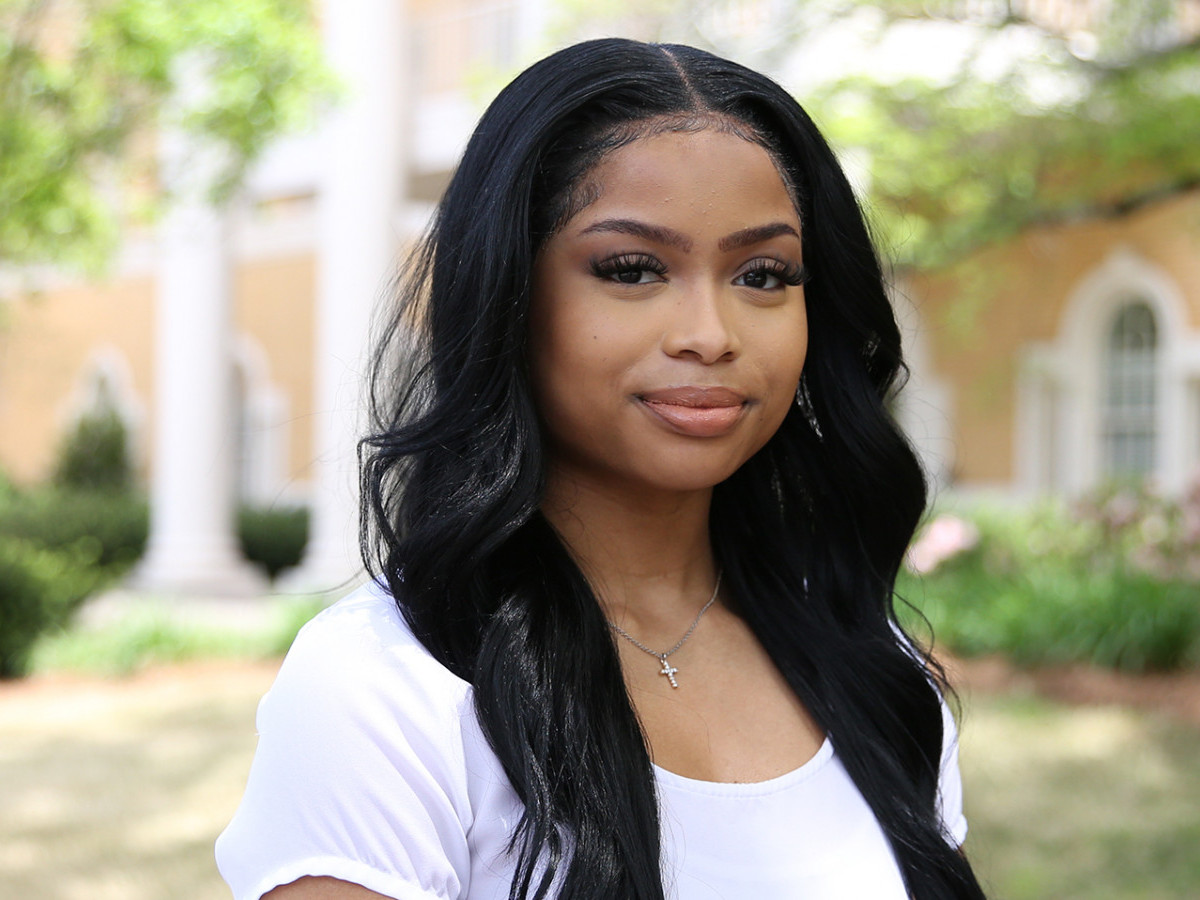