Launched in 2004, The Initiative grew out of Georgia’s experience with the National League of Cities’ Affordable Housing Program and the success stories that were celebrated at the annual Magnolia Awards for Excellence in Affordable Housing. Since then, eighty-four communities have directly benefited from the program.

Georgia Power is our founding sponsor. The Archway Partnership, Carl Vinson Institute of Government, and UGA Extension provide in-kind support, and the program is partially funded by a USDA Rural Development RCDI grant. Retreats are made possible in part by Wells Fargo. 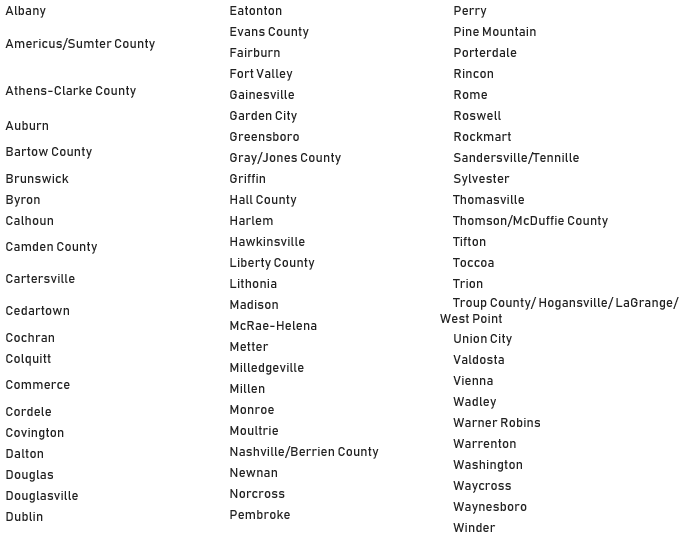