Given to an individual or organization that has contributed significantly to the support of the College of Family and Consumer Sciences either financially, programatically or legislatively.

It began on a short walk to baggage claim in the Atlanta airport a couple of decades ago.

Faculty member Anne Sweaney struck up a conversation with UGA graduate Jay Moughon following a flight back from Washington, D.C.

Her friendly chat with the career military man who worked at the Pentagon was the genesis of a relationship that has since enriched the lives of countless FACS students.

The next summer, Moughon and friend John Robertson, a fellow UGA grad, provided the students in Teresa Mauldin and Sweaney's Washington, D.C., Housing and Consumer Policy class an intimate tour of the Pentagon.

They have done it every summer it has been offered since.

"Jay and John have a high respect for the University of Georgia and have been giving their time and resources to support students for many years," Sweaney said. "They are truly unsung heroes and beam with pride when they can celebrate UGA."

Because of Moughon and Robertson, FACS students have enjoyed private tours of the Pentagon, gaining unique insights into the building not normally afforded large groups.

"The whole day is cleared for us to spend with them as needed," faculty member Diann Moorman said.

The two give more than just time. They also sponsor scholarship money to help offset the cost of the study tour.

"Many financially challenged students have been able to attend because of their generosity," said faculty member Kim Skobba.

One student who is especially grateful for both men is Shaquita Young, who participated in the 2009 trip as an undergraduate.

"From this visit, my interest in everything Washington, D.C., was sparked," she said.

By 2017, Young was a federal employee with the Social Security Administration but considering a career as a military officer. She remembered Moughon and Robertson from the Pentagon trip several years earlier and reached out to them for advice.

"During my visit, we discussed my current position as well as my goals for the future," Young said. "We also shared football stories, because Southern football brings everyone together. The amount of time that both of them dedicated to me was overwhelming. I was a random student from UGA and they were investing hours into me on top of their personal and professional schedules."

Young did pursue a career change, but said the transition to military life with its arduous training took a toll on her emotionally and physically.

"I often did not know what day it was because all of my days would run together," she said. "However, some days I would go to my phone and see an uplifting text message from Jay saying 'Can't wait to welcome you to the officer world' or 'Graduation is getting close, how is everything going?' Receiving this support from someone who has been there and done that is very uplifting."

Young is now a second lieutenant in the U.S. Army and is quick to credit both Moughon and Robertson, her "dynamic duo," for their role in helping her along in her new career.

"I think it's worth noting that I've met both of these men only two times in my entire life," Young said. "However, they have played a major role in my new career and my overall outlook on life. They went above and beyond and became personally invested in my growth and success." 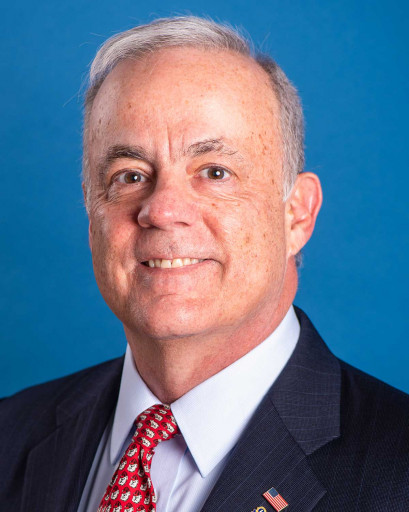 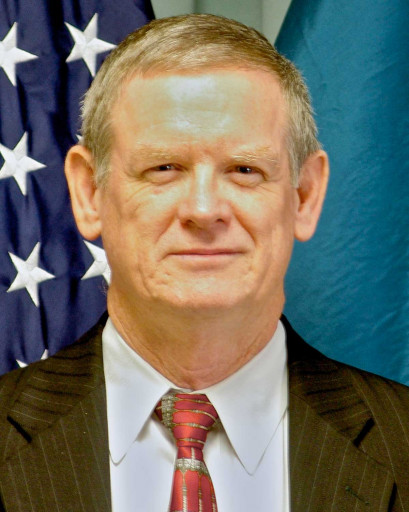